The Trade Federation has traditionally maintained a strict neutrality in its dealings with other governments and companies, provided that those companies act in an honorable and trustworthy manner.

Allies of the Trade Federation

Parties: Trade Federation, The Krath, Kolkpravis, Czerka Corporation, Alpha Medical Corporation, Matukai Dragons, Confederacy of Independent Systems
Type: Full Alliance
The Endor Pact is a military alliance established in Year 19 to secure the post-Avance space created after the merger of The Avance Coalition into the Trade Federation. Originally covering a small portion of the Galaxy’s south west, since then it has expanded to include other powers and after its successful intervention at Jakku the organization now acts as steward for the coalition running the system. 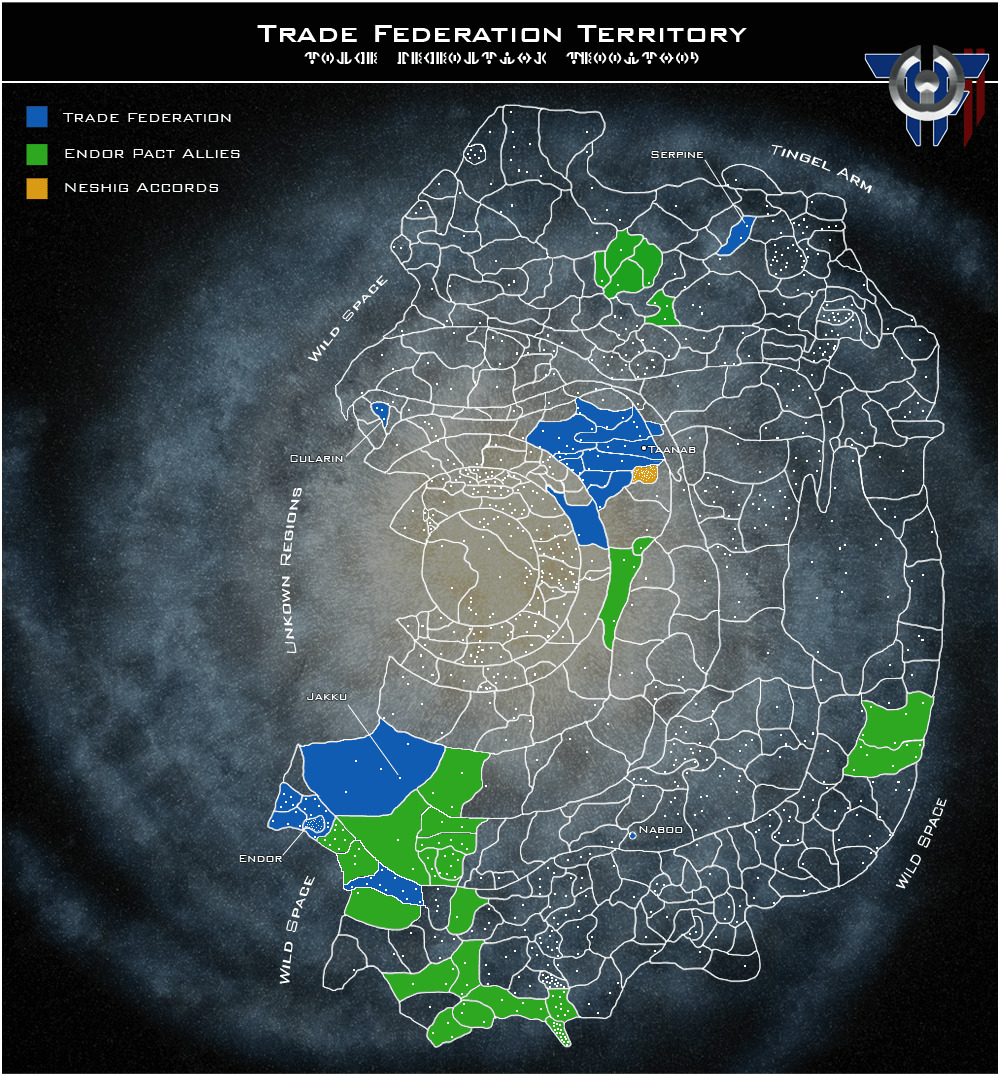 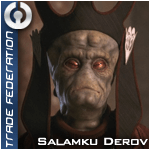 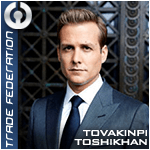