Introduction to the Order

The Evocati Order is a group of force users dedicated to serving the Trade Federation. Answerable to the Viceroy alone, they are its staunchest of supporters, working tirelessly to protect, the Federation, its people, and to advance its ambitions.

The Order is representative of all aspects of the force, and welcomes all force adepts in service to its goals. The Order is divided into two Conclaves, or assemblies, the Corporis and Mentalis conclaves, themselves comprised of three sects, or temples. It is by allowing each member to chart their own journey through the force that all force adepts, regardless of their nature or persuasion, can find acceptance within the Order. The Corporis Conclave emphasizes control of the body and strength, whilst the Mentalis Conclave that of the mind and contemplation. The Sects serve as associations of force alignment for the Conclaves to further broaden and enhance each Conclave’s abilities and aptitudes. The Six Virtues of the Evocatus express the values the members uphold to accomplish this task: Respect, Courage, Duty, Devotion, Balance, and Wisdom.

The Council of Elders

The Council of Elders governs the Order. Each Elder is equal to the other, and from their ranks they elect a Grand Master both to speak on their behalf and tend to the Order’s day-to-day administration.

History of the Order

The Evocati Order was formed by Viceroy Jacob Jansen to serve and promote the core principles of the Trade Federation; Honor, Integrity and Profit. To achieve this, and remain open to all aspects of force adepts, the Order was to be established with two conclaves: the Conclave of Justicars and the Conclave of Archons. Within each Conclave, three sects were to reside, each representing an aspect of the force; black, grey and white. Each sect would also represent and identify with one of the Six Virtues of the Evocatus: Respect, Courage, Duty, Devotion, Balance and Wisdom.

During his reign over the Evocati Order some steps were taken towards Viceroy Jansen’s original plans for the Order, while others were taken away from it due to a reliance on known force customs of the galaxy. For example, with the approval of the Inner Circle, Grand Master Edun changed his title from Grand Master to Grand Lord. This was a decision of Grand Master Edun’s to combine known Jedi and Sith titles to symbolize the Evocati Order’s balance between the Dark-side and Light-side of the Force. In early Year 15, on Day 62, the Inner Circle announced that Grand Lord Edun had stepped down from his role. Realizing that the position of Grand Master was too great for any one sentient to hold, a Council of Masters was created to aid him in his decision making and to help guide the order. To replace Grand Lord Edun, Flint Talzo was selected to succeed as the figurehead of the Evocati, taking for himself the traditional title of Grand Master. With authority over the day to day operations, the Council of Masters set to work reorganizing the Order to streamline efficiency, strengthen its weaknesses, and to foster the individual alignments of its members. To do this, six Sects were created which exemplified the Evocati’s Six Virtues, allowing its members to place themselves within the Sect they identified with most.

During the establishment of the Council of Masters, the Inner Circle deemed it necessary that an individual to govern the Evocati Academy, and so the position of Headmaster was created. The Headmaster was tasked with overseeing the academy and insuring the Evocati’s members were actively training and appropriately paired with a compatible master. In time with the Orders restructuring, this position was dissolved and that authority was passed onto the Council of Masters.

Today the Evocati Order is stronger than ever, working to defend the Federation and its Viceroy. 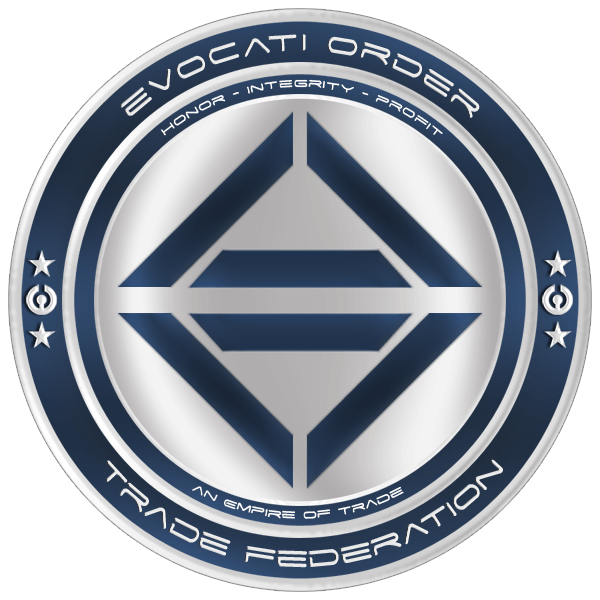